When do devices and sensors send data to Gravio?

Gravio supports a range of different sensors, and we’re often asked questions about these sensors, including about when their data is sent to Gravio. Here we explore some of the sensors Gravio supports, and give guidance on how often they typically send data and under what conditions and circumstances. 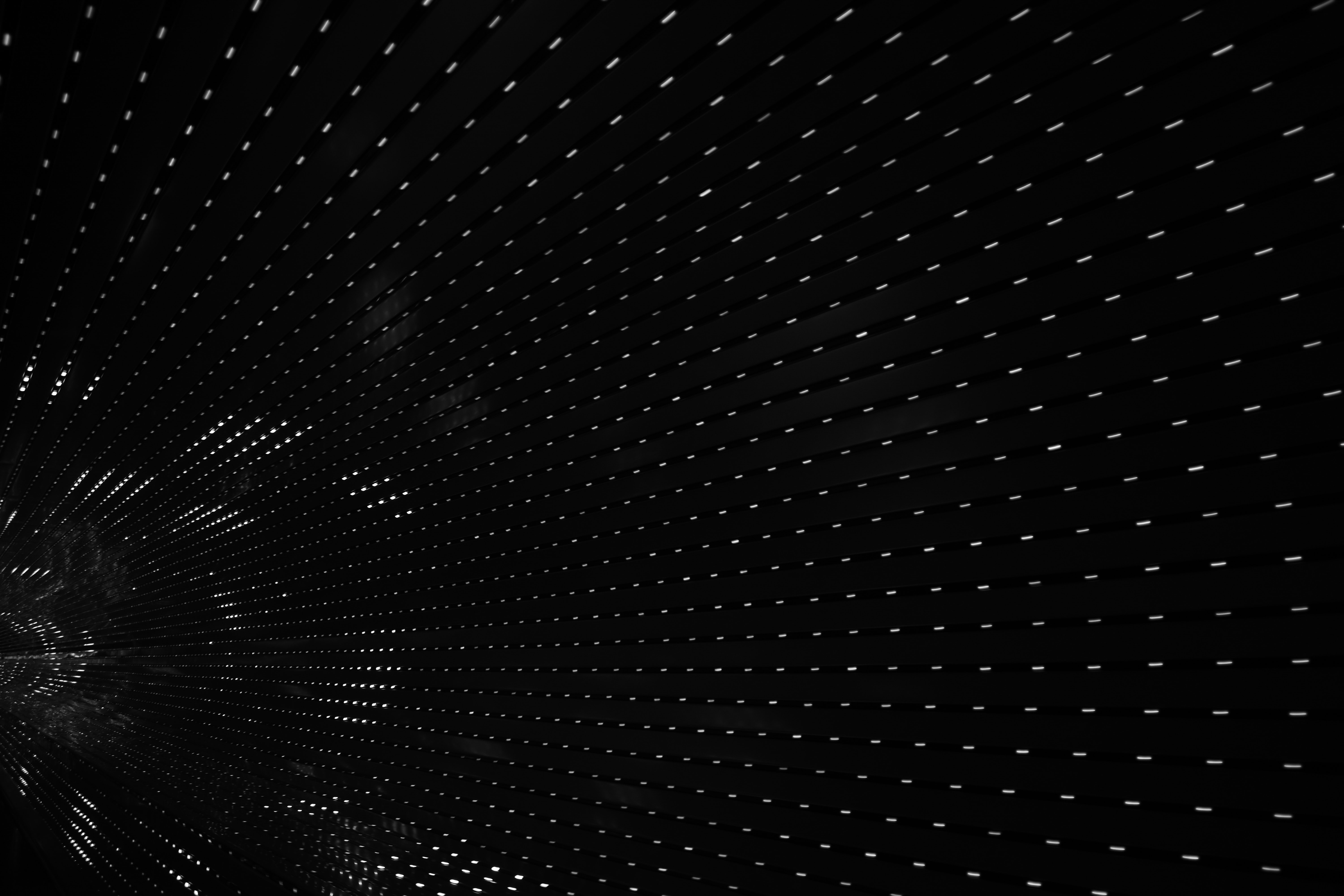 These sensors send the minimum amount of data to help preserve battery life for as long as possible. There are details in Aqara’s FAQs but we’ve summarised and added further information based on our findings below, along with references.

Most temperature sensors send data every few seconds. But in reality room temperature does not typically change enough in that time frame to justify sending updates so frequently, which is why Gravio's climate sensor sends data at more relevant intervals.

FAQ: How often does the Temperature and Humidity Sensor upload data?

Gravio's motion sensor is a PIR sensor. Where, if there is a change in infrared radiation within the detection range, data is sent. In other words, when humans move, the sensor sends data. If there is no human movement detected then no data will be sent.

Note that there are motion sensors on the market that send different data when there is a person or when no one is detected, but Gravio's sensor works only when movement is detected.

Firstly, the detection range. The specs state the following:

And here’s a PDF link to their manual: Motion Sensor Quick Start Guide

The sensor may not behave as you’d expect for a motion sensor, here’s the related FAQ about that:

The trigger interval of the Motion Sensor is sometimes long and short. Why is that?

This is roughly summarised as follows:

By the way, looking through the FAQs further, it seems that pets will also trigger the sensor, and mentions that you should be aware of other heat sources e.g. a stove or an air conditioner. We've also heard that even humans aren’t detected when wearing a thick coat.

The three types of detection are: vibration, tilt and drop.

Tilt and drop events are sent immediately, but vibration has different rules for sending data.

FAQ: There are constant vibrations, but ‘vibration detected’ events are only triggered sometimes. Why is that?

In Gravio terms, the vibration detected event receives data in a layer called Aqara-Vibration-Movement. This isn't transmitting all the time it's detecting vibrations, just once a minute. If it continues to vibrate, the data will be sent once a minute.

If the sensor doesn’t detect movement for 3-4 minutes it will send an Aqara-Vibration-Stable event. Data is sent when vibrations, tilts, and drops are not detected for a while, but data may be sent again from a few minutes to an indeterminate amount of minutes later, unfortunately the specifics aren’t available on Aqara's site.

The tilt and drop events data is received in the Aqara-Vibration-Inclination layer and Aqara-Vibration-Falling layer, respectively. Basically, data is sent when it detects a movement that the tilt has changed or an object has fallen.

The wireless switch is a single, multi-functional button.

It can handle: single presses, double presses and long presses. And if you press and hold the button down, data will be sent when you initially press it down, and then again when you release it.

The FAQ is lacking in detailed specs, however in testing the switch we found that:

The wireless double switch is almost the same as the single wireless switch, where other than having an additional button, it also doesn’t have the double or long press feature. And the data sent depends on whether you press left, right, or both.

By the way, this sensor does not have a dedicated reset button. So to reset, press and hold both buttons until the LED flashes.

By default the maximum detection distance is 22mm, as per the spec. However, this depends on the magnetic force, it may not work that way forever - so please consider this as a guide.

Tip: if you want to detect the magnet from further away, you can gain a little more distance by using a stronger magnet, like neodymium.

Essentially, data is sent at the time of detection, but please note that data may be sent multiple times depending on the degree of opening and closing. This is unavoidable because it is determined by magnetic force. Variability like this is unique to IoT.

Last but not least, this is a Gravio branded sensor that measures CO2, available with the Standard Plan and up. It’s USB-powered, and its CO2 data is sent once every 10 seconds.

As you can see, there’s a lot of nuance to IoT sensors and we’ve aimed to give a detailed breakdown of how some of the Gravio sensors work to help you decide if a sensor is right for your idea or intended use.

Please do get in touch if you have any questions! sales@gravio.com

Latest Posts
Shaping Human Behaviors in a Challenging Energy Climate using IoT sensors
IoT can help shaping human behaviors and therefore making a long lasting impact
Read More
Tutorial: How to use Sensors to Trigger Photos and Send them via E-Mail
We take a picture from a camera triggered by a sensor and send it to an e-mail address. This can be done with Gravio.
Read More